There are temples of many Gods and Goddesses established around Bhubaneswar. All this has been done since ancient times. Dhauli shanti stupa or Dhauli temple is one of them. Dhauli hill is an ancient center of Buddhism. There is a crowd of lakhs of travelers here. You will love the beauty of the temple.

The architecture of Dhauli Shanti Stupa

Dhauli temple was built in the 1970s by Japan Buddha Sangha and Kalinga Nippon Buddha Sanga.

The dome-like structure has five umbrellas that symbolize the five essential parts of Buddhism.

This is a temple that does not have a sanctum. You will find 4 statues of Buddhadev around the temple. 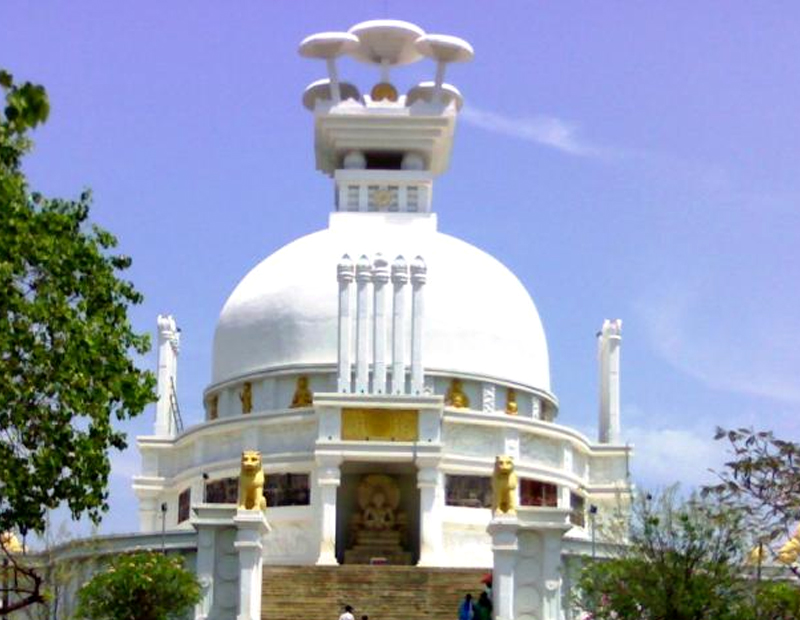 Dhauli temple is built on the top of Dhauli Hill from where you will get a view of the city and the Daya River view.

You will find Dhauli Hills near Bhubaneswar, the capital of Odisha. This is the ancient center of Budhism.

Situated in a calm and peaceful environment, this place is famous for the famous inscriptions of Ashoka.

A lot of history is associated with this hill. You will find many more famous temple and rock edicts around this hill. 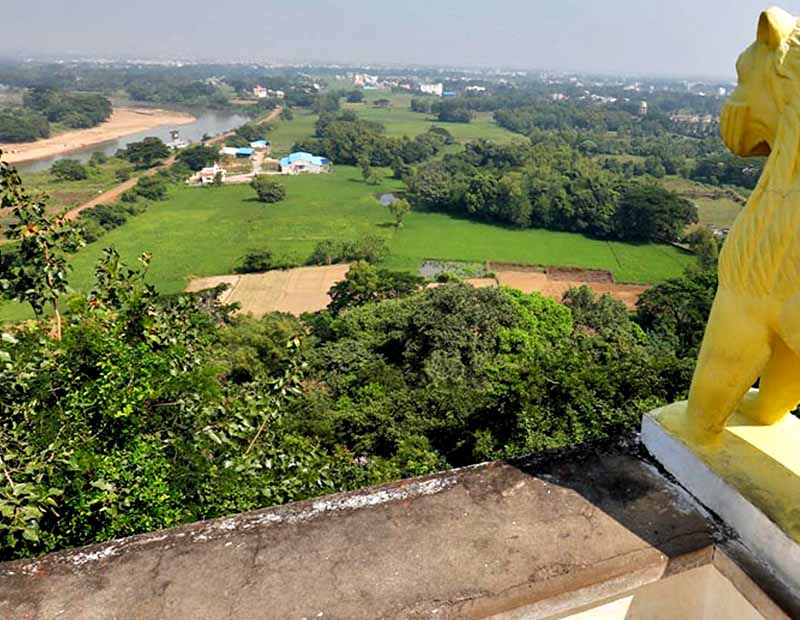 A river flows north from this hill, which is a branch of Mahanadi. The name of that river is Daya River.

There is a lot of sightseeing around Dhauli which you must see.

Dhableswar temple is located on the top of Dhauligiri. It is situated on the other side of Dhauli hills. 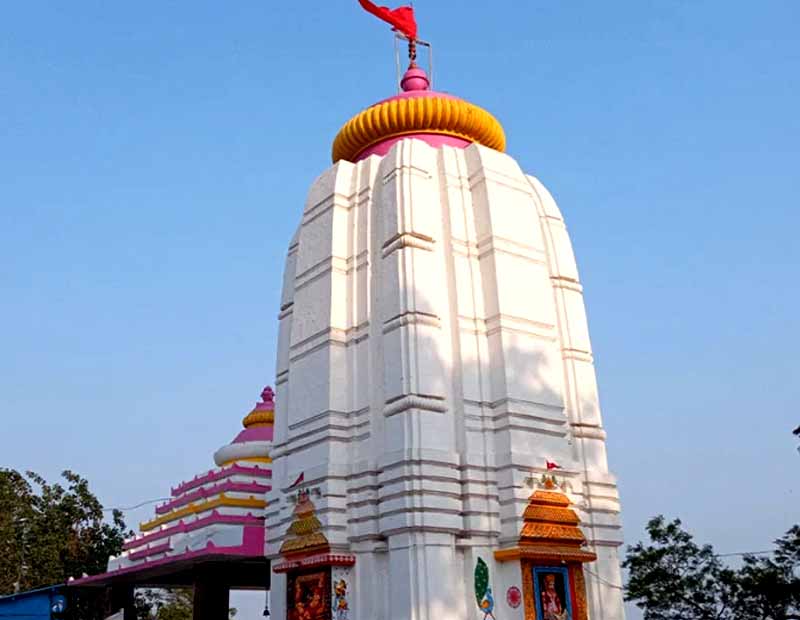 This temple was built by the Ganga rulers in the 14th century.

The temple has been renovated with plastered cement and painted white.

All these rock eddicts are discovered in 1837 CE by Lt. M. Kittoe. 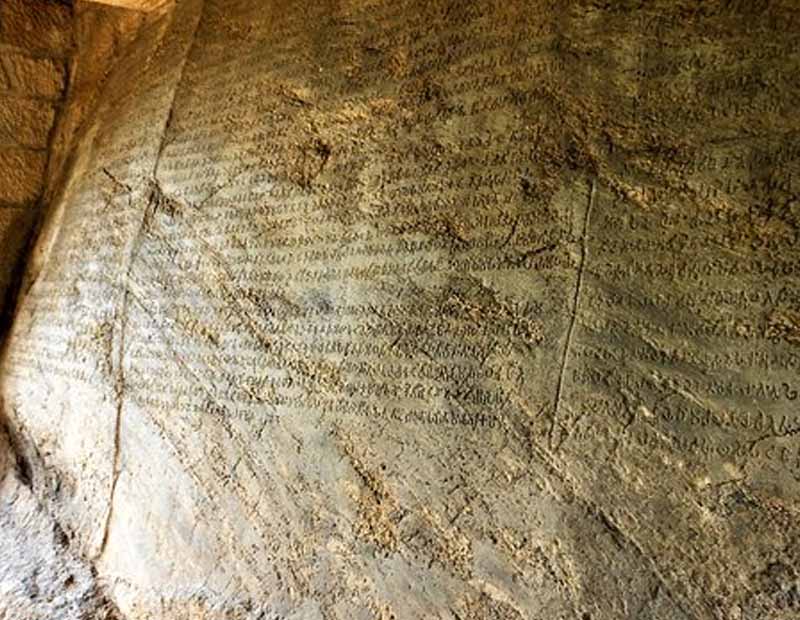 The experts tell from these rock edict that the Kalinga war was a turning point in Ashoka’s career.

Two special inscriptions known as the Kalinga Edicts are included here, which are re-conciliatory in nature and for the peace of the newly conquered people of Kalinga.

The stone elephant only shows the animal’s forelimbs, although it has a good sense of form and movement. 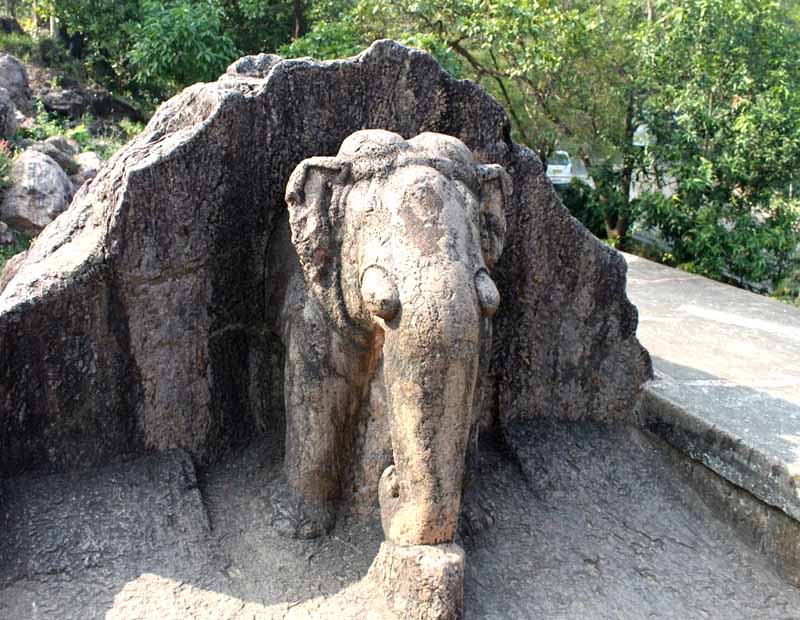 Chaityas, Stupas and Pillars have been built here by King Ashoka.

A major war in Indian history took place near Dhauli Hill which we know today as the Kalinga war.

This war is remembered because, after this war, King Ashoka converted to Buddhism. 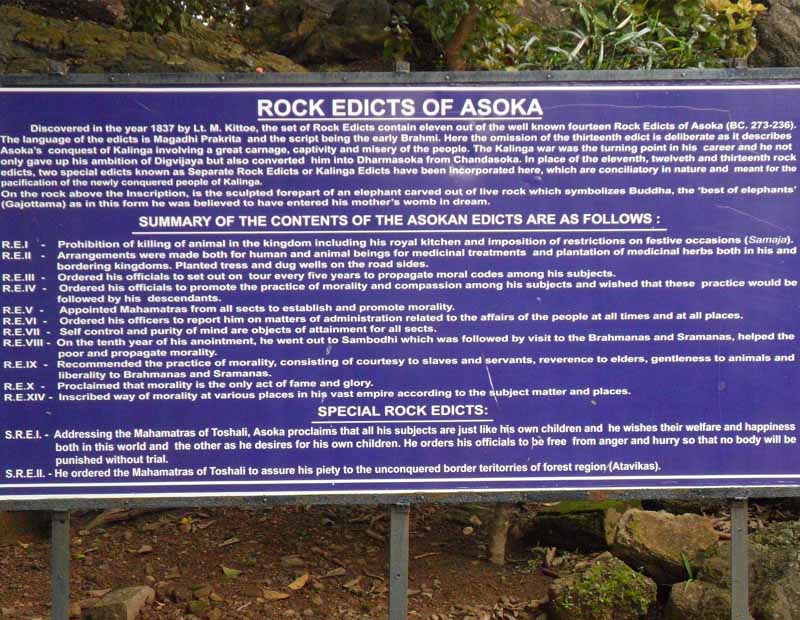 He made the principles of religion his prime priority and he took Buddhist teachings to his heart. Simultaneously the religious and spiritual beliefs of Buddhism spread to different parts of the world.

There is a lot of history that you will get to see in the rock edicts there.

Here you will feel very peaceful. Every time many people come to visit here. Here, apart from family, you can come to visit with friends also. You will find a good parking area where tourists can keep buses, cars and bikes. Here you will not get to see any kind of discrimination.

There is a lot of crowd here at the time of New Year.

This year it can be a good destination for you, where you will feel good.

👉Click here to read more about the tour: https: