It is a state in northeastern India. Sikkim is also close to India’s Siliguri Corridor. Sikkim’s capital and largest city is Gangtok.

Almost 35% of the state is covered by the Khangchendzonga National Park – a UNESCO World Heritage Site.

Sikkim is situated in an ecological hotspot of the lower Himalayas, one of only three among the ecoregions of India. 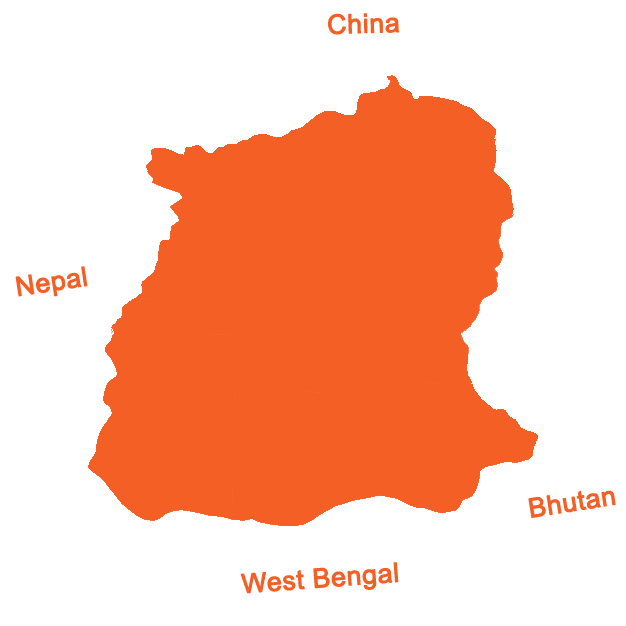