It is a state on the southwestern Malabar Coast of India. It is bordered by Karnataka to the north and northeast, Tamil Nadu to the east and south, and the Lakshadweep Sea to the west. It’s capital city is Thiruvananthapuram.

The city of Kochi ranks first in the total number of international and domestic tourists in Kerala. Kerala tourism is a global brand and regarded as one of the destinations with highest recall.

Ayurvedic tourism has become very popular since the 1990s, and private agencies have played a notable role in tandem with the initiatives of the Tourism Department.

Kerala is known for its ecotourism initiatives which include mountaineering, trekking and bird-watching programmes in the Western Ghats as the major activities.

Idukki Dam, the world’s second arch dam, and Asia’s first is at Idukki.

The Kerala backwaters are an extensive network of interlocking rivers (41 west-flowing rivers), lakes, and canals that centre around Alleppey, Kumarakom and Punnamada, Pathiramanal a small island in Muhamma . Padmanabhapuram Palace and the Mattancherry Palace are two nearby heritage sites.

Padmanabhaswamy Temple in the state capital of Thiruvananthapuram holds the record as the wealthiest place of worship in the world. 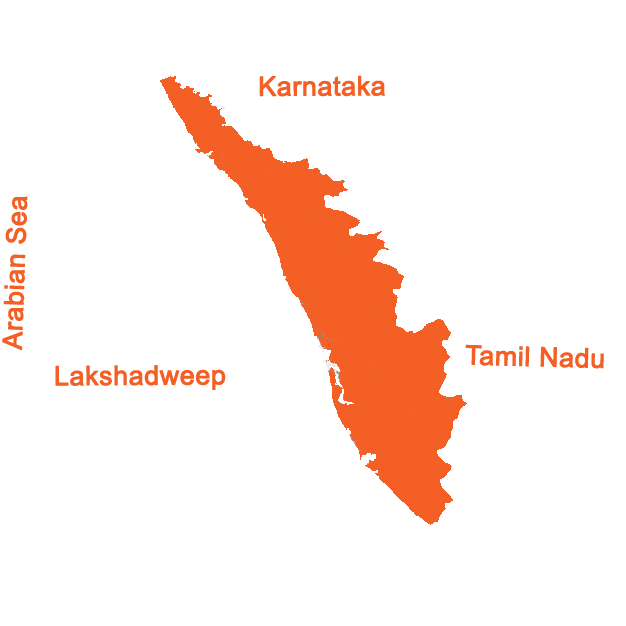