The Buddha was the best sage and mystic of the East and one of the best spiritual teachers of the planet. There are many Buddhist sites in India set about a spiritual journey like no other. We are now found some Buddhist pilgrimage places in India, but there have to change the name like Buddhist spiritual sites, Buddhist monasteries, and ancient Buddhist cave sites.

Take a tour to Buddhist pilgrimage places for ‘The Buddha’ on his preaching, philosophy, and 4 noble truths. Buddhism, the 4th largest religion in the world today.

In India, our culture of nature is also related to Buddhism philosophy. Buddhism is also similar to Hinduism for its art of nature. 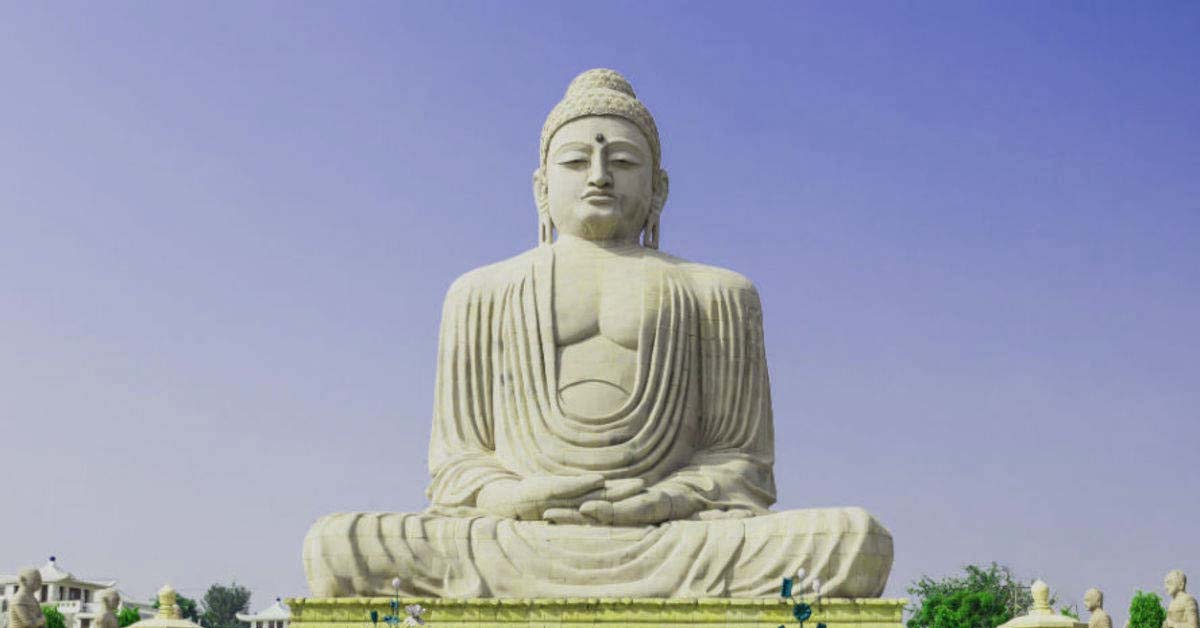 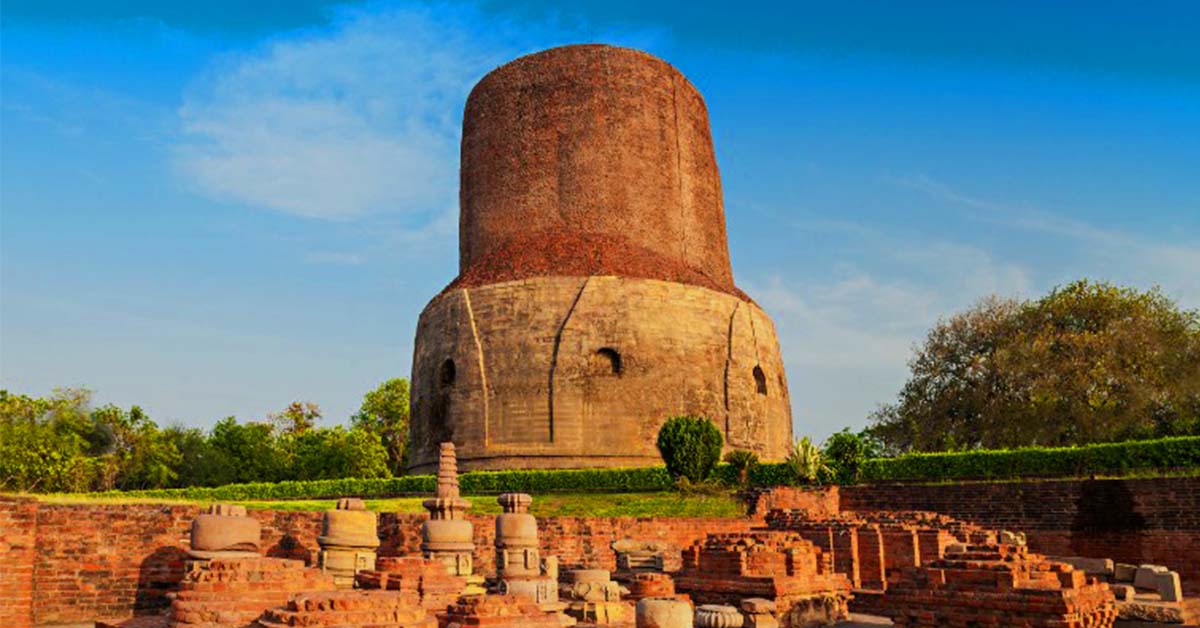 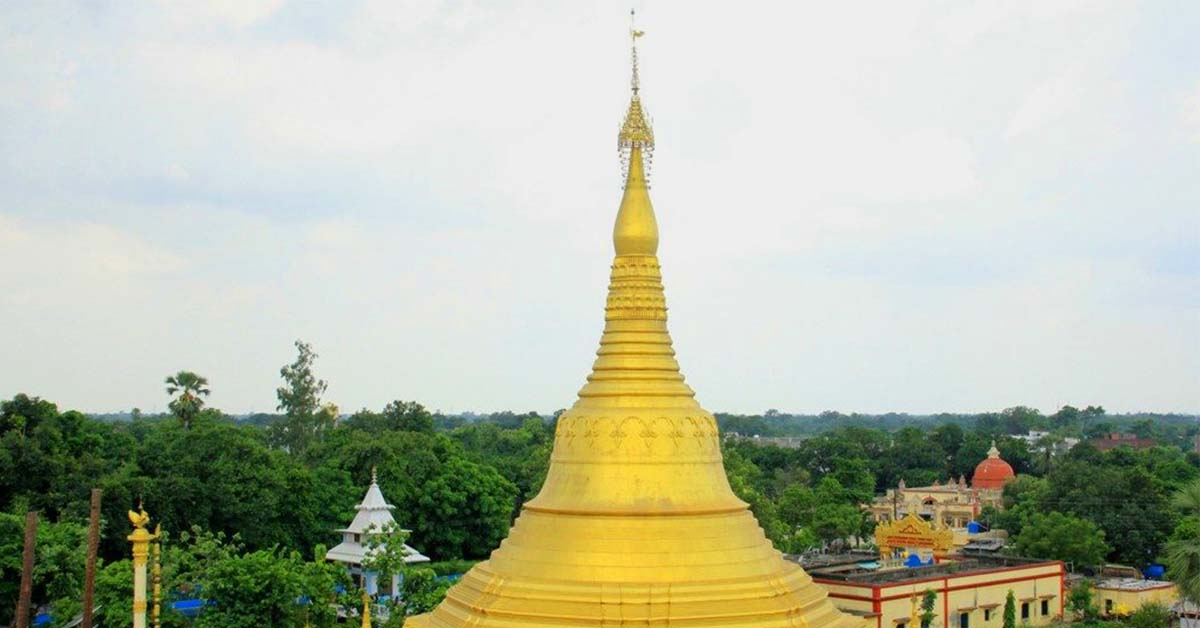 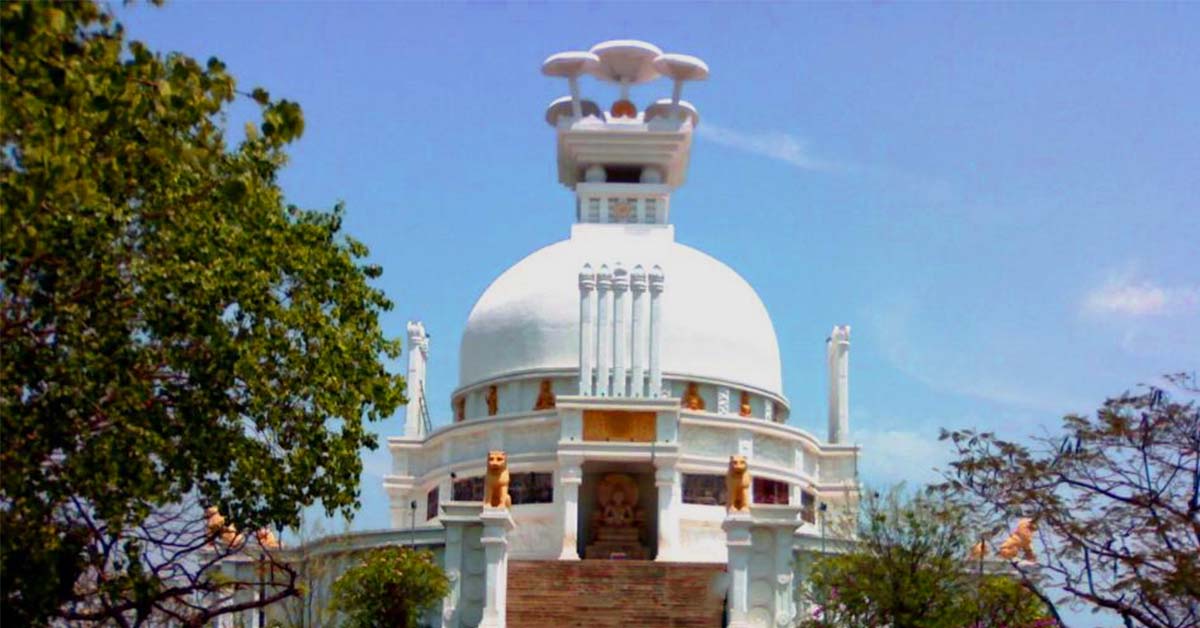 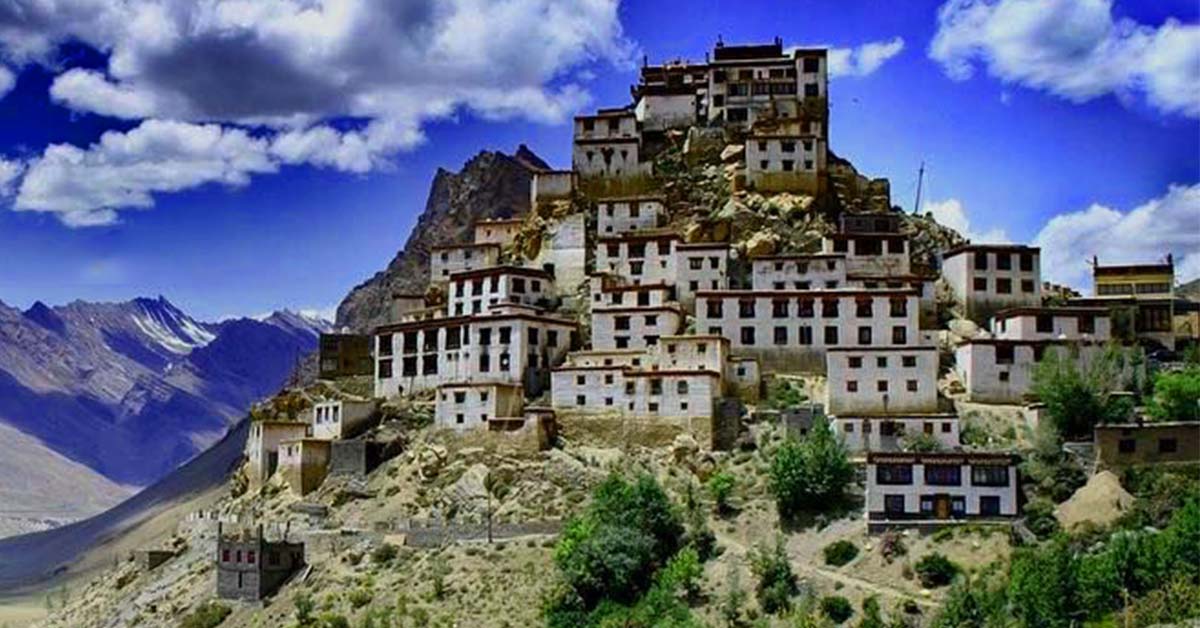